Srinagar, Dec 01, 2021, (RNI): A militant commander of Jaish-e-Mohammad along with his foreign associate were killed in an encounter in Qasbayar area of Rajpora hamlet in South Kashmir's Pulwama district, officials said on Wednesday.

Inspector General of police Vijay Kumar said that militant commander of proscribed outfit JeM Yasir Parray who was an IED expert was killed along with foreign militant Furqan.

He said that both militants were involved in several cases and their killing is big success to forces.

RNI News is India's growing news website which is an digital platform to news, ideas and content based article. Destination where you can catch latest happenings from all over the globe Enhancing the strength of journalism independent and unbiased.

MODESTY OF A GIRL STUDENT OUTRAGED FOR FOUR MONTHS

A case of outraging modesty of a girl student for about four months with a promise... 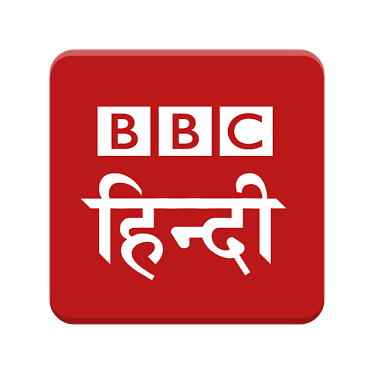 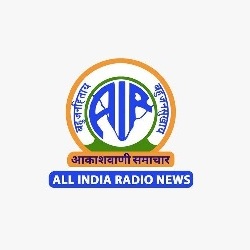 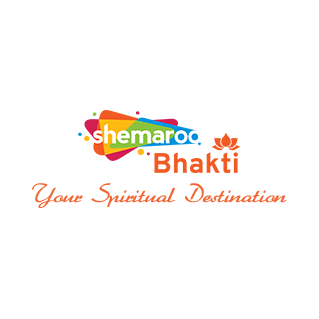 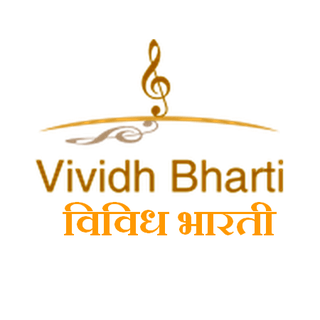